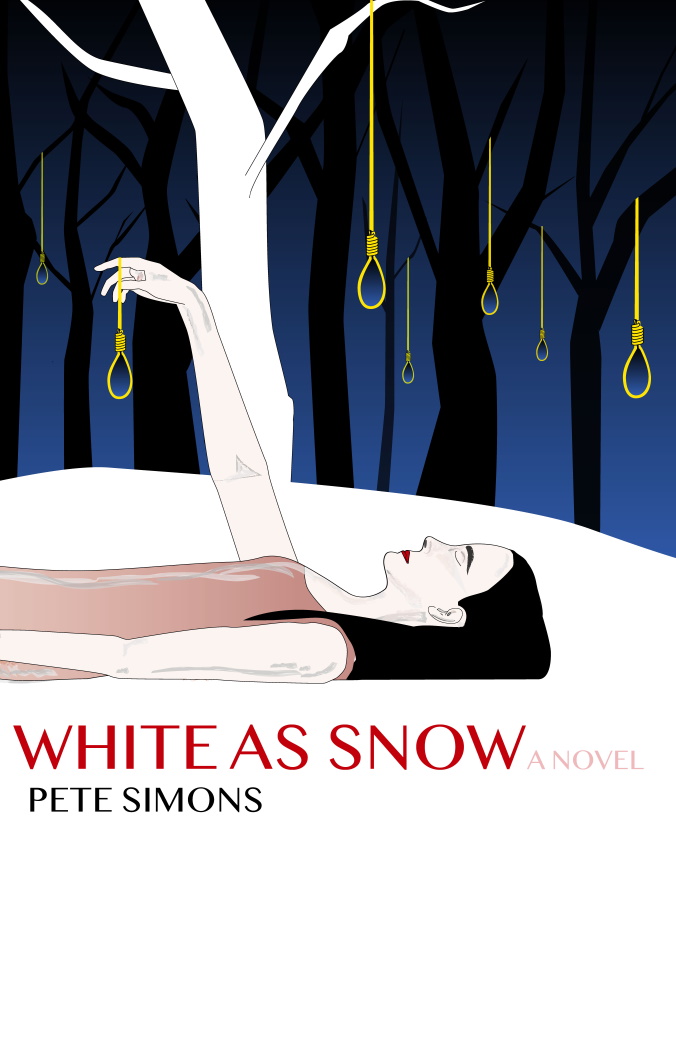 White as Snow is a tongue-in-cheek murder mystery that uses the story of Snow White as a very loose backdrop.

While walking back to her dormitory one winter’s night, Brown University college-sophomore Bianca Snowden collapses and expires in the snow. Her friends, who exhibit character traits oddly similar to those of the seven dwarfs, are devastated by the revelation that Bianca died from an overdose of drugs and alcohol. Twenty years later, one of the group is murdered. And then another. The culprit leaves a musical calling card at each crime scene, consisting of a song related to the manner of the killing. One of the friends, Detective Charles “Chip” Munck, seeks to determine who is bumping off the other members of the “Heigh-ho Supper Club” and why. 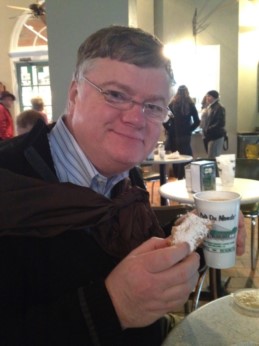 >Pete Simons is the author of The Coyote, White as Snow, and Uncooperative Characters. A graduate of Brown University and the University of Pennsylvania’s Wharton School, he is an ex-finance professional who worked in the petroleum business and the agricultural industry. After retiring from finance, he joined the Teach for America program and attempted to teach high school physics, landing him in therapy with a whole new appreciation for high school professionals. He lives in Minnesota but grew up in New Jersey, which explains a lot. But to know what it explains you would have to know him. Mr. Simons evidently learned nothing whatsoever from the process of publishing three works of fiction, since he is currently mulling ideas for a fourth one. He is also actively searching for a new biographer. 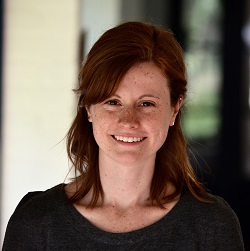 The following YouTube videos are related to various plot elements in "White as Snow."

For your clicking enjoyment. The following links will hopefully make sense to you after you've read the book.